Granada is one of the most magical cities in Spain. At the foothills of the Sierra Nevada mountains and with endless medieval architecture dating to the Moorish occupation. This city is one to add to your itinerary when visiting Andalusia.

That is what the Hufman and Dotan families did on their family reunion trip. They had travelled from New York City and Tel Aviv. Coming together to experience the complex fortresses of the royal palaces. Serene patios and many fountains and orchards of the Granada gardens. The best part was that they wanted a professional English speaking photographer to capture their time together.

We met each other at the Palacio de Los Patos. A pristine hotel in the centre of Granada that is part of the Hospes Hotel chain. We were very lucky with the weather; it had been temperamental all week, but the April sunshine shone, and we got a brilliant half-a-day’s photographing time together.

Starting as every photoshoot should, the family ordered a drink of their choice and enjoyed each other’s company underneath the shade of the trees in the hotel courtyard. We spent time taking portraits, drinking, laughing and getting to know each other before wandering the streets of Granada. We passed Fuente de las Batallas, Plaza de Bibataubin and Fuente de las Granadas before stopping at Kona Speciality Coffee shop for some brilliant coffee. I also later tried out “I Need Coffee”, which was great!

If you’re visiting Granada and would love some family, couple or branding photographs in this special city, do not hesitate to get in touch. I’d love to hear from you! 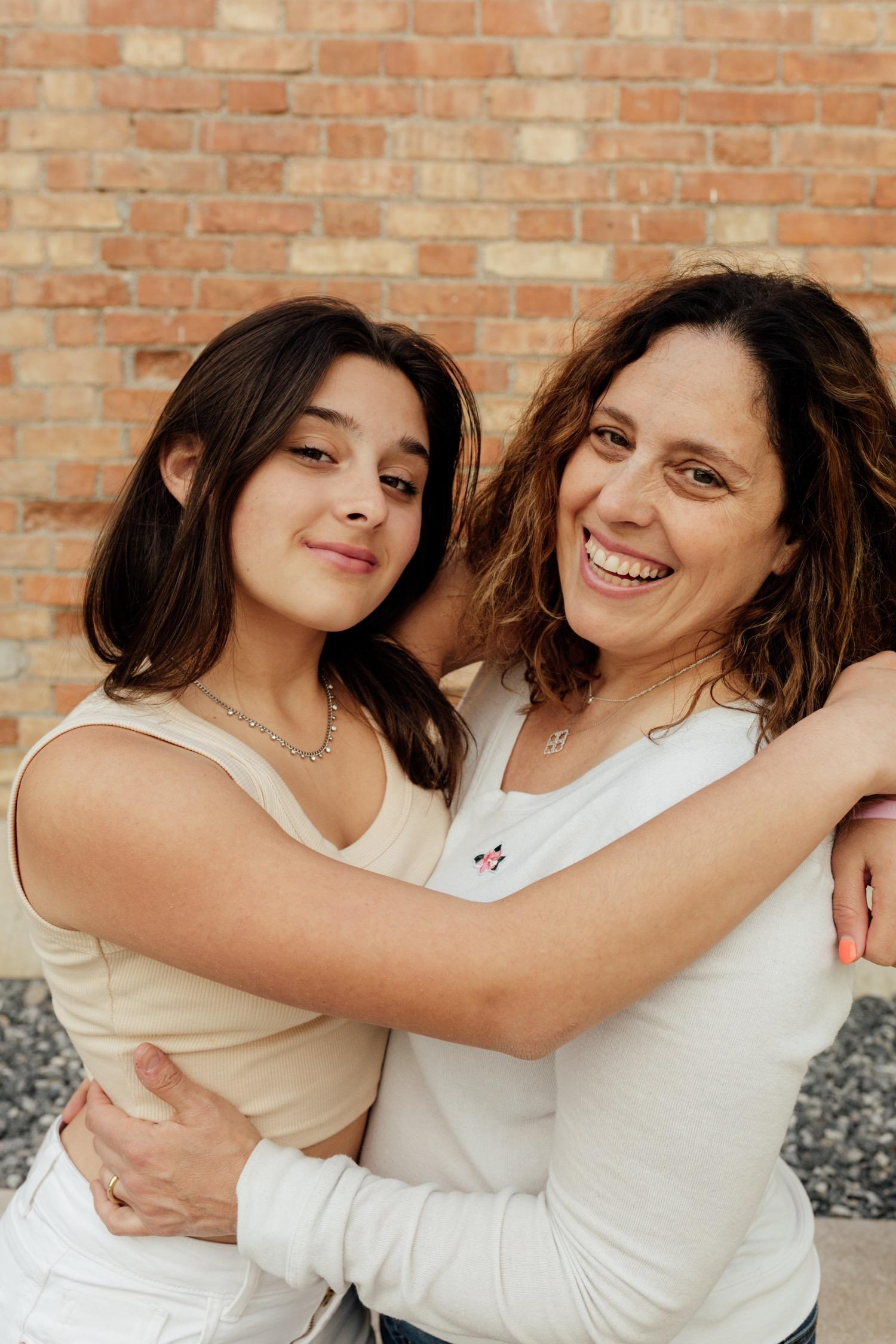